HomeInvestmentKnow How Can You Take Loan against Securities from Banks
InvestmentLoans

Know How Can You Take Loan against Securities from Banks

When faced with an unforeseen expenditure, it is most common for individuals to file portfolios containing their bonds, mutual funds, equity shares and deposits. In case you are having difficulty deciding whether you should try and raise some funds or liquidate your existing investments, it is important that you give Loans against securities, abbreviated to LAS, a thought. One of the reasons why it can prove to be a better alternative is because you will not have to worry about rebuilding your asset from scratch again. While non-banking finance service providing companies also deal in such loans, it will be best for you to go for loans from banks for they are most suitable to store your security assets over the period of repayment of the loan. However, before you venture, there are certain procedures that you should know about.

One of the foremost things to understand about both loans against shares or loans against securities is that when you avail it from a bank, it is most likely to have a list of pre-approved securities against which they are readily offering loans. A link is, therefore, created in relation to the loan and the security against it and it can up come to a percentage of fifty percent to ninety percent, with the former usually being the case for equity shares and the latter in case of bank deposits.

When your loan against securities has been ensured, your bank will create a current account which will contain an overdraft facility in addition to setting a borrowing limit that is dependent on the complete value of your collaterals. Therefore, in this fashion, it is possible for you as an investor to draw an amount from the current account at a time of need and replenish it when situations permit you to do so. This process, thus, is way simpler and more suited to your needs than an EMI based loan happens to be. You can also draw the amount from your overdraft account by means of ATM services or net banking according to your convenience, once the loan amount has been sanctioned.

It must also be made known to you that loan against securities and loan against shares are usually charged at much lower rates of interests as compared to personal loans and credit cards by most banks. Your loan will be secured against a collateral and interest rate will be deducted on a monthly basis based solely on the overdraft account and its daily outstanding balance.

If you are considering the idea of taking up loan against shares, you should be aware that such loans are usually offered to residents of the country alone. Your bank may have other facilities for Non Resident Indians.

Additionally, charges of maintenance of overdraft account, processing and other expenses such as stamp duties on agreements are also applicable in case of loan against securities. 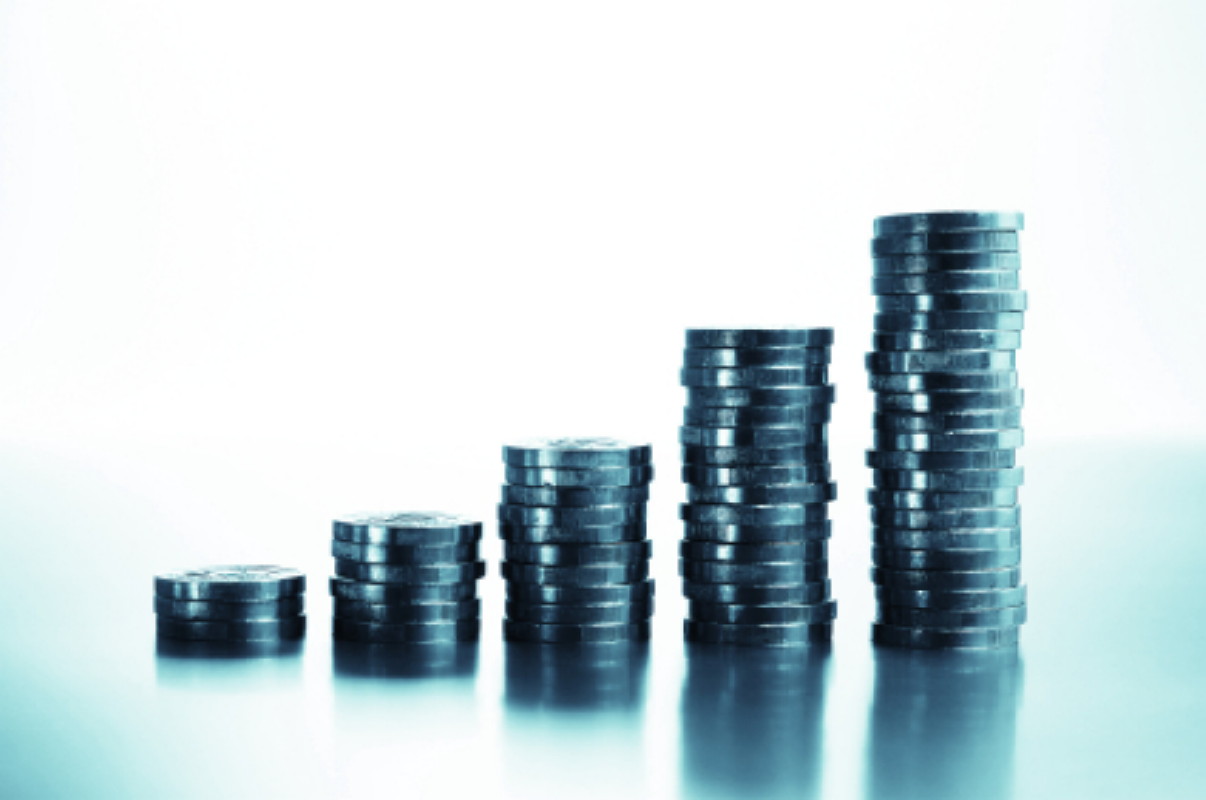