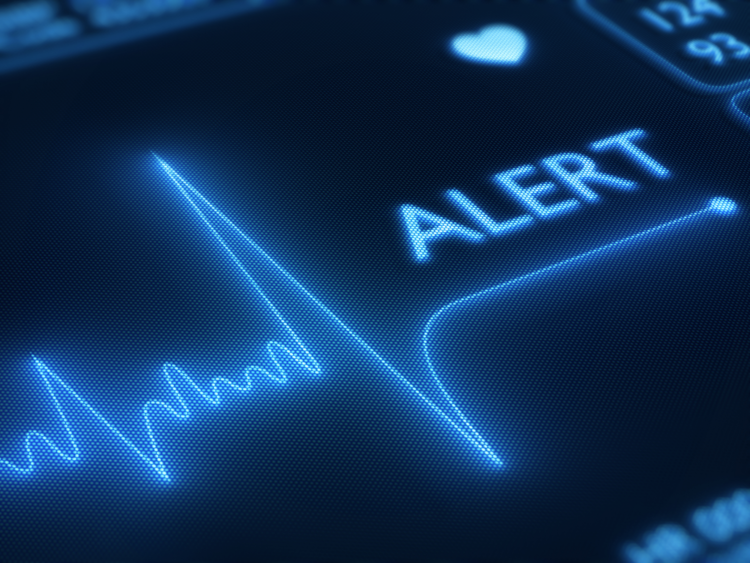 Do you need a critical illness insurance if you have health insurance? 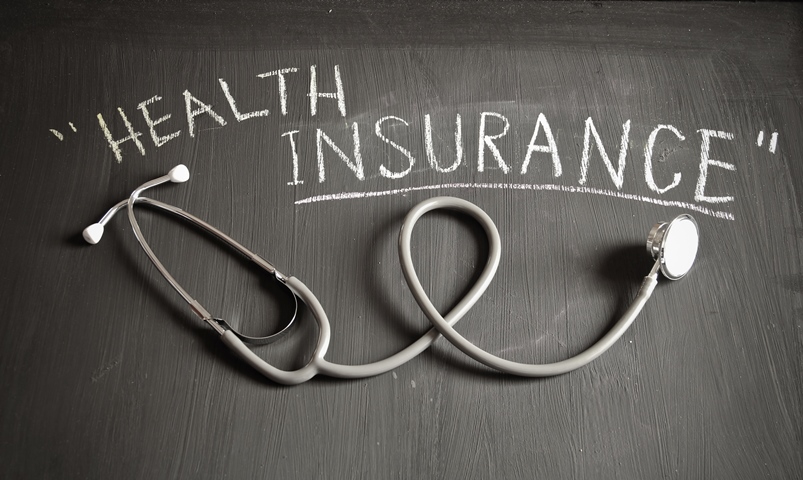 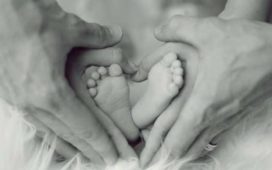 Judging a Life Insurance Company Based on Its Claim Settlement Ratio 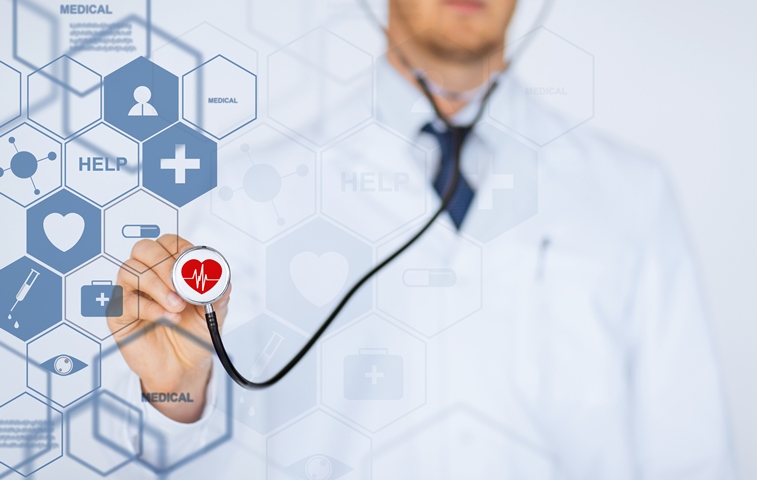 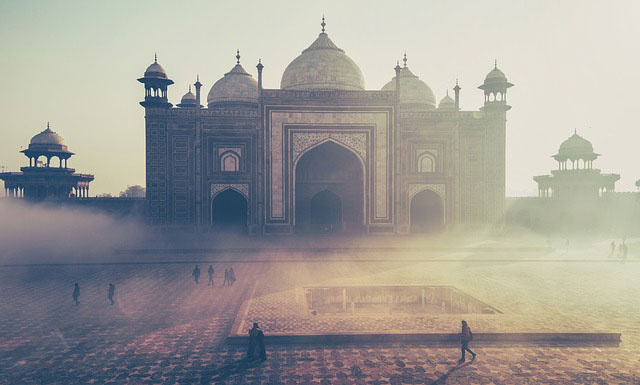 Benefits Of Buying Travel Insurance For A Family Trip

At which stage we are now? pic.twitter.com/TVMglAluTD

@MunCorpGurugram from last 15 days no one is coming to pick the kachra.

“There’s a saying in the market – one size does not fit all.” While my investment picks might suit you perfectly, they may not make the cut for you. Why?? dhandhoinvestor.com/first-tim… #coronavirus #marketpanic #covid19

Howard Marks - Learning From Past Market Crashes youtu.be/GCwLuRhmd4w via @YouTube