The traders have extended their demands regarding the removal of anomalies in the slabs of taxes to the GST council. In a meeting which was held in New Delhi , traders from all over the country have requested the GST council that the group of products and services that fall under the tax slab of 28% should be reconsidered and the process under the new tax regime of GST should be made simpler. A simpler GST will encourage voluntary compliance, they pointed out.

The meeting which was convened by the Confederation of All India Traders (CAIT), was held to evaluate the post GST implementation situation after a week of the goods and services tax roll out on 1st July’17. The traders conveyed that their fellow traders who reside in small towns and districts, are not well aware of the new GST model. They are confused and have absolutely no knowledge about GST even the basics of it. In such a case, the compliance obligations lead to the delay in the necessary procedures, the GST news says.

The trade leaders gathered from almost all the states of the country to attend this meeting. In an agreed undisputed resolution, the traders requested the government to set up a GST Coordination Committee at the district level which would have certain senior officials and the trade representatives. The traders suggested for a provision of either a subsidy or an incentive to the traders who do business in the smaller towns of the country. The traders also believe that for an easy transition to the new GST taxation system, they need to invest much of their time and also money so that they adopt the newer technology, accounting process, and business practicesquite swiftly.

The President of the Confederation of All India Traders (CAIT), B.C. Bhartia and the Secretary General of CAIT Praveen Khandelwal said in a joint statement that on similar grounds, even a provision of temporary period of 9 months to the traders all over the country would be a goodrelaxation and encouragement to them. This move will help the traders in reducing the fear of penalties and they would be able to incorporate recent changes in the tax structure in a healthier way with much more confidence. Also, the legal news confirms, that the traders made recommendations to the government that the group of the products and services that fall under the GST slab of 28% must be thought upon again. As per them, there are several products in the 28% GST sla bthat should not be the part of the highest slab of GST and they must be shifted to the lower GST tax bracket.

CAIT also pointed out that the government should re-think on their decision of including the financial tools and services under the GST tax slab of 18% which was earlier levied a tax of only 15%. They believe that this would encourage more digital transactions. 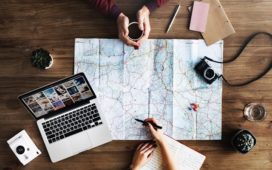 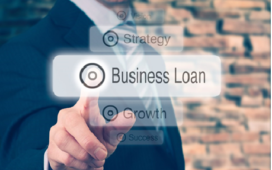 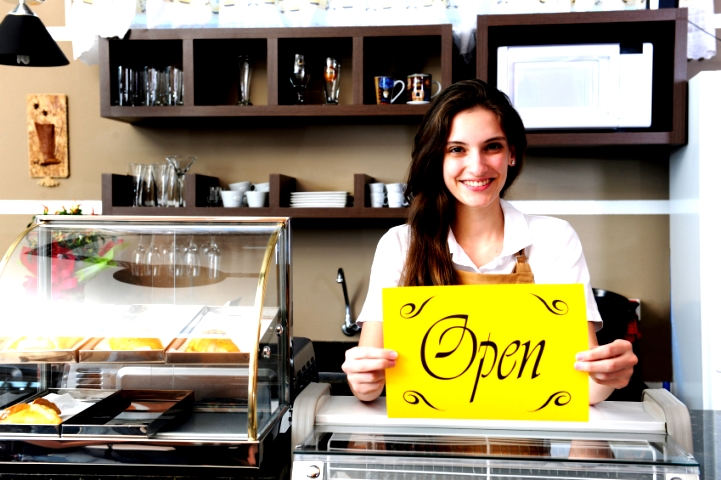 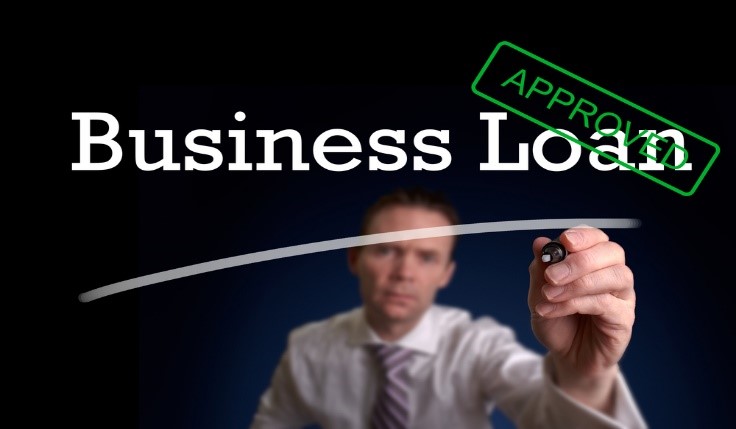 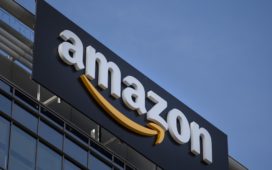 Important part of 2020 is to Express Gratitude. pic.twitter.com/OdqS24fUKL

@datta_arvind I have 2 and its really tough to keep them alive.

Looking for opportunities in any situation can be wonderful thing. In covid times very few companies which are getting huge benefits. One such company is Kilpest. Huge profit in first quarter, only covid kit company which is listed on BSE and NSE. pic.twitter.com/tAiOfkFGtr

Looking for opportunities in any situation can be wonderful thing. In covid times very few companies which are getting huge benefits. One such company is Kilpest. Huge profit in first quarter, only covid kit company which is listed on BSE and NSE. pic.twitter.com/K663e8eJP6

@jitenkparmar Covid is now spreading into rural and tier 3-4 cities. In my home town cases are now started coming in 30 cases per day. Probably in cities it will be stagnant and will rise in smaller cities.