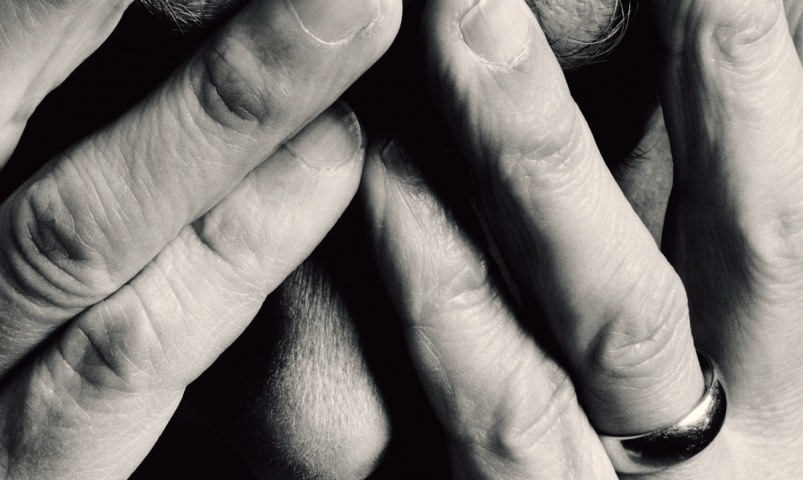 In my last article I tried explaining the difference between Investments and Savings; and the importance of each one of them. Now the question popes up which part one should act first. As lot of people get confused from where to start and how to do. Today, I was talking to one of my friends about his financial life and I came to know some of the points which many of us faces in life.

Firstly, let me explain you some of the important parts of his life:

He is established in his job with a 3 year of experience in his field and he earn Rs. 40,000-50,000 per month as a salary. He has 3 dependents which includes mother, sister and young brother, my friend lives in a metro city and his family is in a small village but his complete family expense is around Rs. 25,000 per month which also includes some loan which he pays regularly.

Now, let’s come to the main point; I asked him if he gets fired from his job tomorrow and he does not get any job for about 6 months then would he be able to sustain himself (some of you might be thinking that 6 months is a really long time not to get a job, still I am considering the worst case scenario). He was pretty confused on how to reply to this question. He told me alternative solution that he will search for different job or he will go to his hometown or work at lesser salary (i wish he does not come across such times). But I kept asking if there is something he would have done to sustain the expenses at least that too when he has 3 dependents on him; his answer was “it will really be tough for me to sustain in that time”.

The fact is, he never thought of any such situation in his life to occur. He did some of the savings but gave away that money as loan to his relatives in his home town and in such conditions he can not get this money in case of emergency. Similarly, there are lot of people who never thought of such situation that emergency to occur is also a normal phenomenon.

In this case my dear friend to sustain himself for 6 months; would need around Rs. 1,50,000 (Rs.25,000*6 = Rs. 1,50,000). According to me, the first step he should do is to create this amount; I normally call this as Emergency Fund. As its name suggests, it comes very handy in the case of emergency. One can create an Emergency Fund and can recharge it as it goes to below the predefined amount. One can create this amount by fixing a particular amount every month in this fund. I would suggest people to open a Mutual Fund account and put money in one Liquid Fund; you can give a name to this fund as Emergency Fund. If he starts putting Rs. 15,000 every month in this fund then in 10 months he would create his emergency fund. Probably he can think of creating a fund for 3 months expenses which one can decide as per his or her situation. But I would suggest to create it for at least 3 months.

Emergency Fund should be first priority because it gives one a freedom that he can sustain himself or herself in tough times and he can think of other risky investment for wealth creation like Shares, Mutual Funds etc.

I hope you would take your 1st step in financial planning by creating your Emergency Fund.

If you have something to add, Please post your thoughts in comments. I would love to hear from you.

@someshjha7 I am also experiencing something similar but it feels really tough to leave the job. Can you guide on that.

@vivbajaj Upskilling my self for next phase of growth of my life. Which might be really crucial for my success.

Regret to add not more at the lower level. twitter.com/darshanvmehta1…

Is this story will still play? Or its done deal? twitter.com/REDBOXINDIA/st…